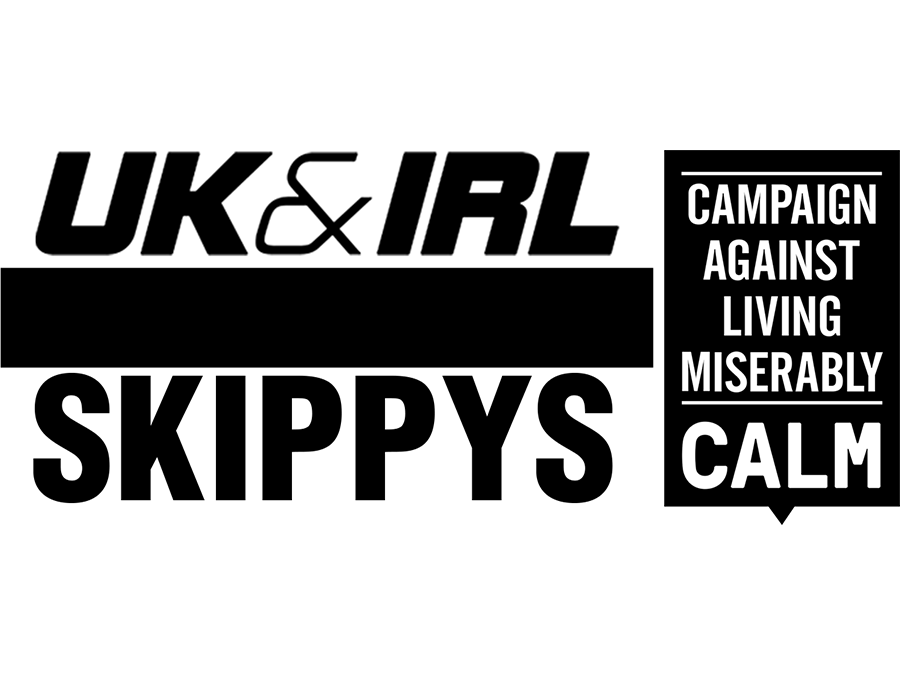 Taking place every week, and restricted only to those who are a part of the UK and Ireland club on iRacing, it gives drivers of the Skip Barber Formula 2000 the chance to engage in fair and friendly competition. It seeks to mirror the official iRacing Skip Barber series calendar as much as possible, giving the chance for drivers to take what they have learned from a week of testing and racing into one final event to round of their iRacing week.

Over the years Monday Night Skippies has produced some heart-stoppingly close finishes, intensely close competition, and occasionally, the odd drama. It continues to be a part of our weekly lineup as we seek to ‘give back’ to the iRacing community, and also supports a worthy cause in the Campaign Against Living Miserably (CALM).Monday Night Skippies can be seen weekly on the RaceSpot TV YouTube Channel.

The Campaign Against Living Miserably (CALM) is an award-winning UK charity dedicated to preventing male suicide, the single biggest killer of men under the age of 45 in the UK. In 2015, 75% of all UK suicides were male.