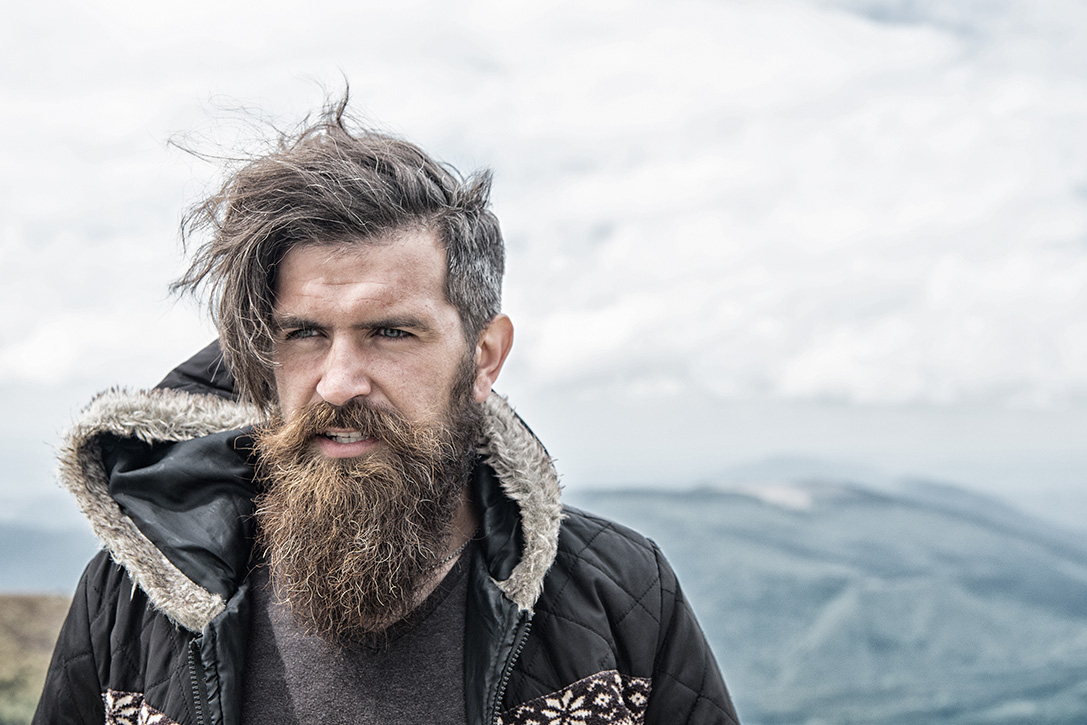 Complementing existing Porsche Esports championships such as Porsche TAG Heuer Esports Supercup which is entering its third season, Porsche Esports Carrera Cup GB is aimed at professional sim racers. The championship will track as closely as possible the format of the Porsche Carrera Cup GB season, which traditionally forms part of the TOCA package racing in support of the British Touring Car Championship at circuits throughout the UK. The 2021 calendar is:

The calendar will see Porsche Esports Carrera Cup GB visiting circuits familiar to followers of Porsche Carrera Cup GB. Each race day, with the exception of Le Mans, will feature a one-hour practice session, 20-minute qualifying session and two 25-minute races. Le Mans will host only one race, which will be a longer 45-minute feature race presenting its own unique challenge to the championship.

The inclusion of Le Mans pays homage to the incredible Carrera Cup Le Mans race of 2017, won by Porsche Carrera Cup GB double-champion Dan Cammish. 61 Porsche racers from around the world took to the Circuit de la Sarthe to compete for victory in their 911 GT3 Cup racers just hours before the Porsche 919 Hybrid began its run to the 19th – and most recent – outright victory in the 24 Hours of Le Mans for Porsche.

A total of 385 hopefuls entered the initial pre-qualification stages in December 2020, amongst them some of the world’s best sim racers. All were aiming to make the cut with a lap time ranking in the 26 fastest around the Silverstone Grand Prix circuit. The 26 fastest will be joined by two guest entries to make a grid of 28 closely-matched racers taking part in the opening rounds.

Temporarily swapping their real GT3 Cup cars for virtual equivalents will be 2014 Porsche Carrera Cup GB champion – and former Porsche Junior – Josh Webster. The 2020 Porsche Carrera Cup GB vice-champion will be joined by fellow 2020 race winner Will Martin, underlining the link between real and virtual racing worlds. Drawing further parallels to Porsche Carrera Cup GB, competitors will be competing for a substantial £14,000 prize pot (£7,000 for first-, £5,000 for second- and £2,500 for third-placed championship finishers) while fans will be able to follow the action live via broadcasts on the Porsche Twitch channel.

Porsche Esports Carrera Cup GB will utilise the iRacing platform, an online subscription-based racing simulation used by racers around the world. The Porsche 911 GT3 Cup car featured is modelled on highly accurate data and has been developed in conjunction with Porsche, providing sim racers the same challenging and engaging driving experience.

“Porsche Esports Carrera Cup GB adds an exciting new level to the Porsche Motor-sport GB pyramid. Sim racing has grown hugely in popularity during the last year, that growth accelerated by lockdown periods when both virtual and real-world racers had time to compete on an even and international playing field from the comfort of their own homes.

“Porsche has been at the forefront of the Esports movement for a number of years and has always recognised Esports as its own, highly competitive branch of motor-sport. This new championship offers a fresh avenue for racers to join the Porsche Motorsport GB family,” explains James MacNaughton, Manager, Motorsport.