All times listed are in UTC (GMT+0) 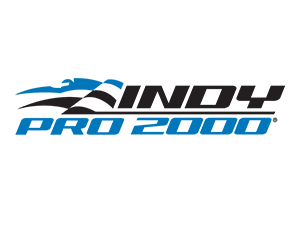 The second rung on the Road to Indy ladder, the Indy Pro 2000 Championship brings real-world drivers one step closer to their ultimate goal of IndyCar glory. Sharing a common chassis with the US F2000 Championship car from the lower-tier series means that drivers aren’t starting from scratch with a completely new car, but still have to acclimate to more horsepower and new bodywork. Take to the track with the PM-18 and see if you’ve got the skills to move up the open-wheel ranks.